After first joining forces for a colorful Clyde in December 2019, The Hundreds and PUMA are back again — this time with a full capsule collection. Dubbed “Cliques,” the partners’ latest offering showcases ’90s high school style and the evolution of streetwear over the last three decades. To further the historical ethos, a fully illustrated lookbook was also created by artist Goathe.

Although the collection consists of almost 30 pieces, it’s centered around four footwear silhouettes. There’s a boldly colorblocked Clyde, done up vividly to represent party animals and an athletically geared Performer Mid in white, black purple and orange for the jocks. Rounding off the footwear offerings are a crisp Palace Guard in white blue and red for the “preppy” dressers and a blacked-out RS Pure to salute the future of streetwear and youth style 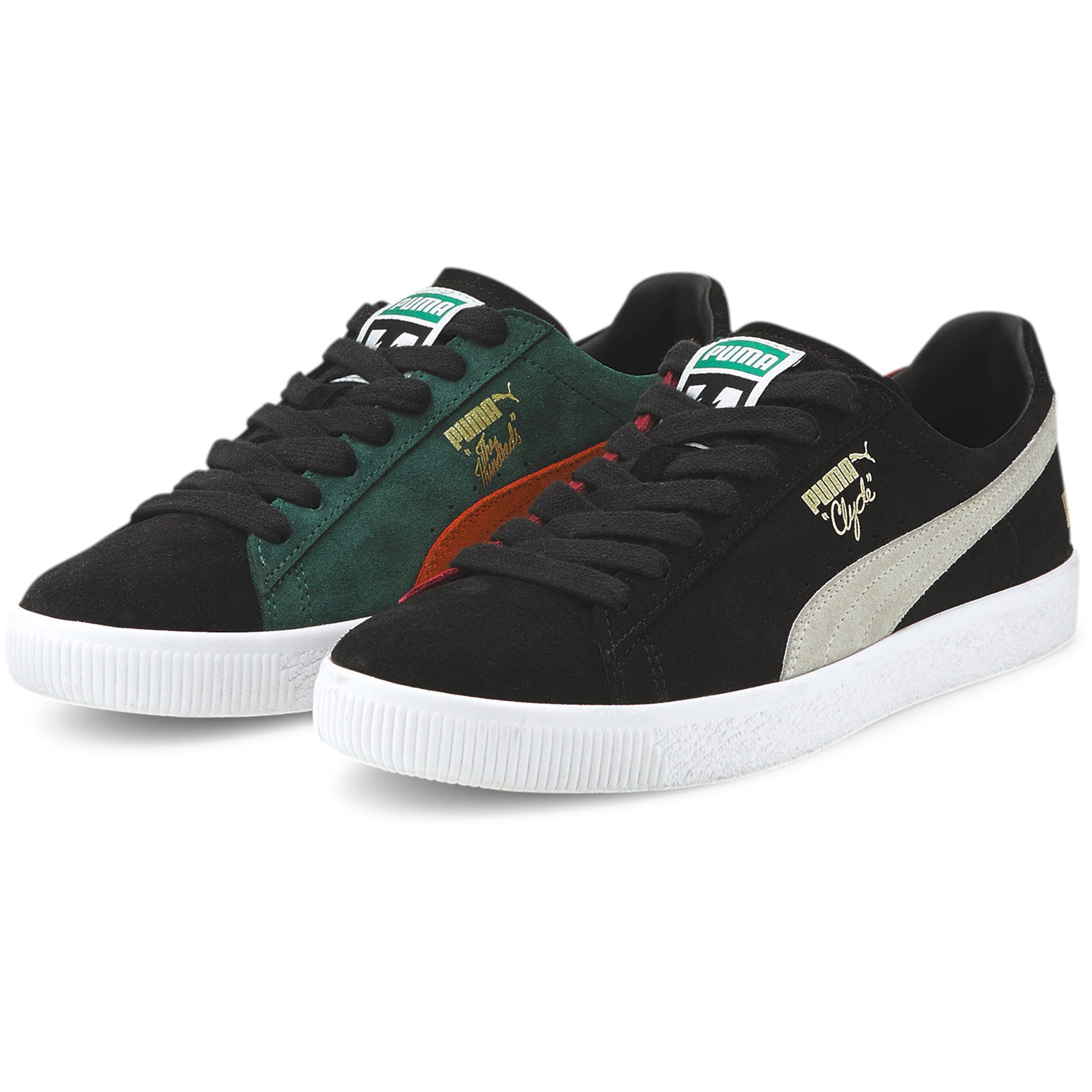 Each of these four sneakers is accompanied by a full collaborative set of apparel, ranging from windbreakers and track jackets to pants, shorts, hats and backpacks. Standout pieces include plaid “Party” anoraks, fresh “Prep” tracksuits and vivid “Jock” graphic hoodies. 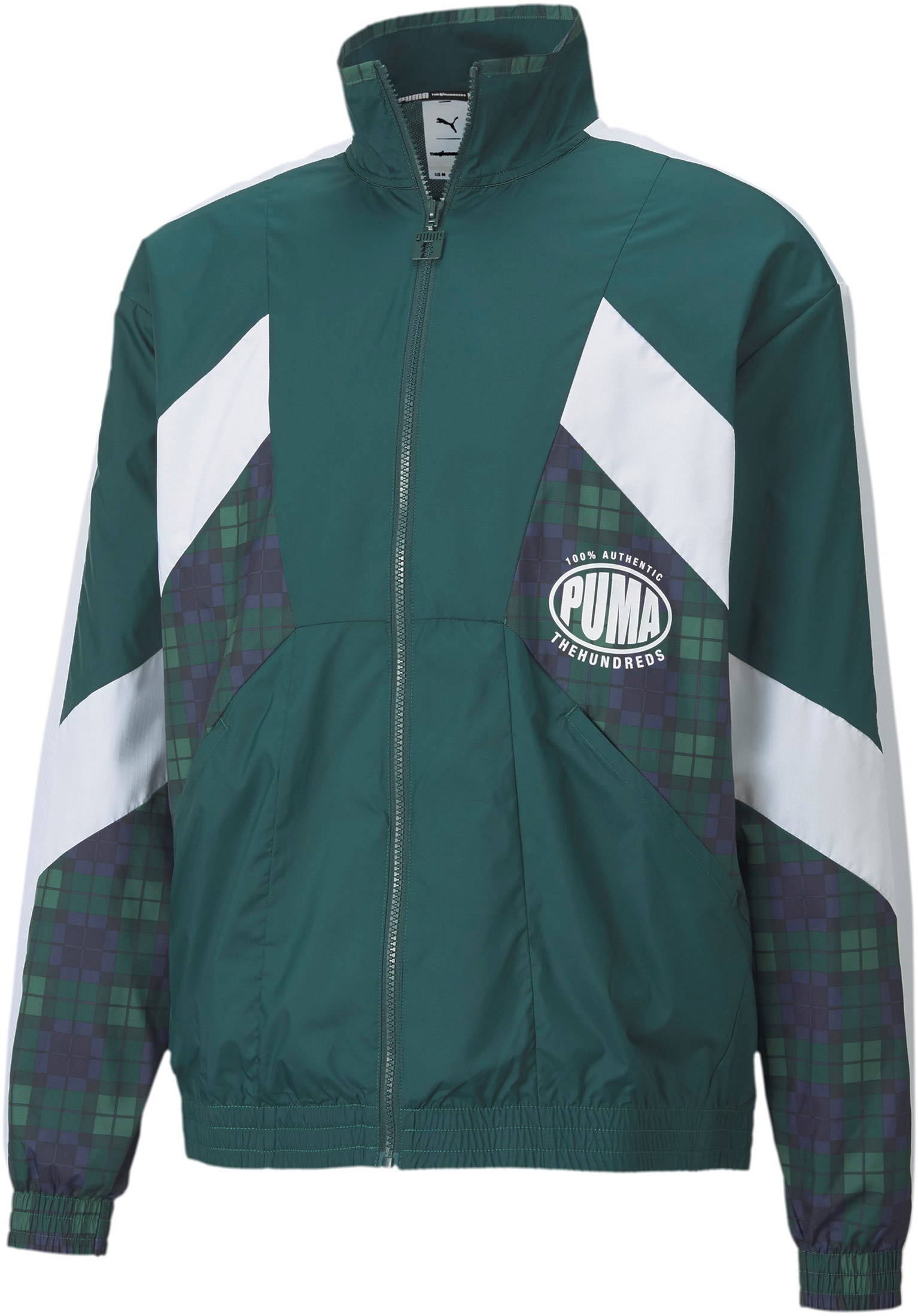 The Hundreds co-founder Bobby Hundreds shared his thoughts on the collection as well, stating:

“High school cliques in the ‘90s were fascinating because the youth were segmented along music tastes, interests, and attitudes. Subsequently, it was easier to identify people by their style of dress. As a teenager, I was the hummingbird, cross-pollinating between tribes. I floated between the skaters and the cheerleaders, the geeks and the cool kids.Years later, I wanted to build a brand that housed everyone, across genres and borders.“Cliques” by The Hundreds and Puma is a discussion of high school cliques over the generations. We modeled each sneaker and its corresponding outfit along three silos of ‘90s teenagers: “jocks,” “preps,” and an all-encompassing “party crew.” The fourth profile is the modern youth who is an aggregate of all subcultures and niche interests. He/she/they are a worldly figure, reflective of their ecosystems, open-minded and inclusive. And beyond labels and classifications.”